Here is a commonly seen vest used by the Iraqi army in training and in the field. It has been confirmed that the manufacturer that supplies these vests to Iraq is First Choice Armour and they began doing so in 2005.

"Daniel Walsh, president of First Choice, said, 'We’re extremely proud to be chosen to provide armored SUVs to the Iraqi Baghdad Police College. First Choice has been a part of the Iraqi reconstruction effort since 2005 supplying, among other things, tactical body armor for the Iraqi Defense Forces. Each employee of First Choice understands that every piece of body armor and every vehicle that First Choice provides for this cause helps accelerate the timeline for Iraqis to take charge of their own security.'”
​
This particular vest is the 6 color camouflage version with soft panels. Black, blue, and tan examples of the same design are also seen in use with the Iraqi Police, Iraqi National Police and the Iraqi Army. 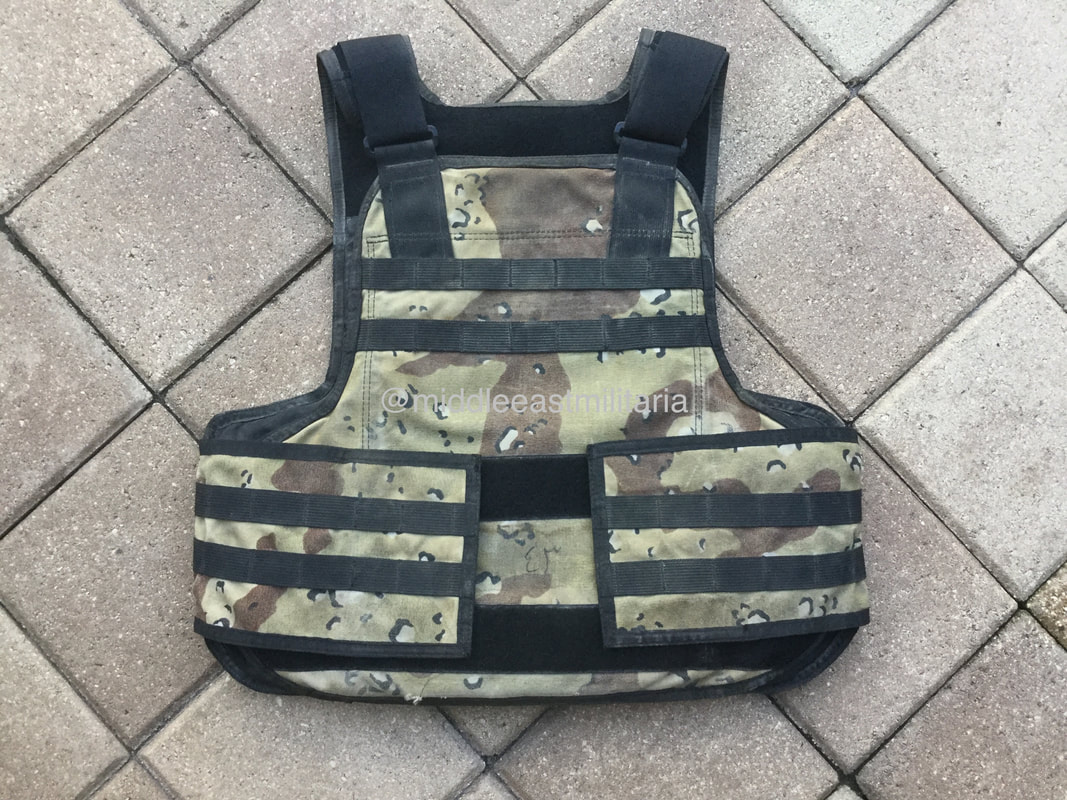 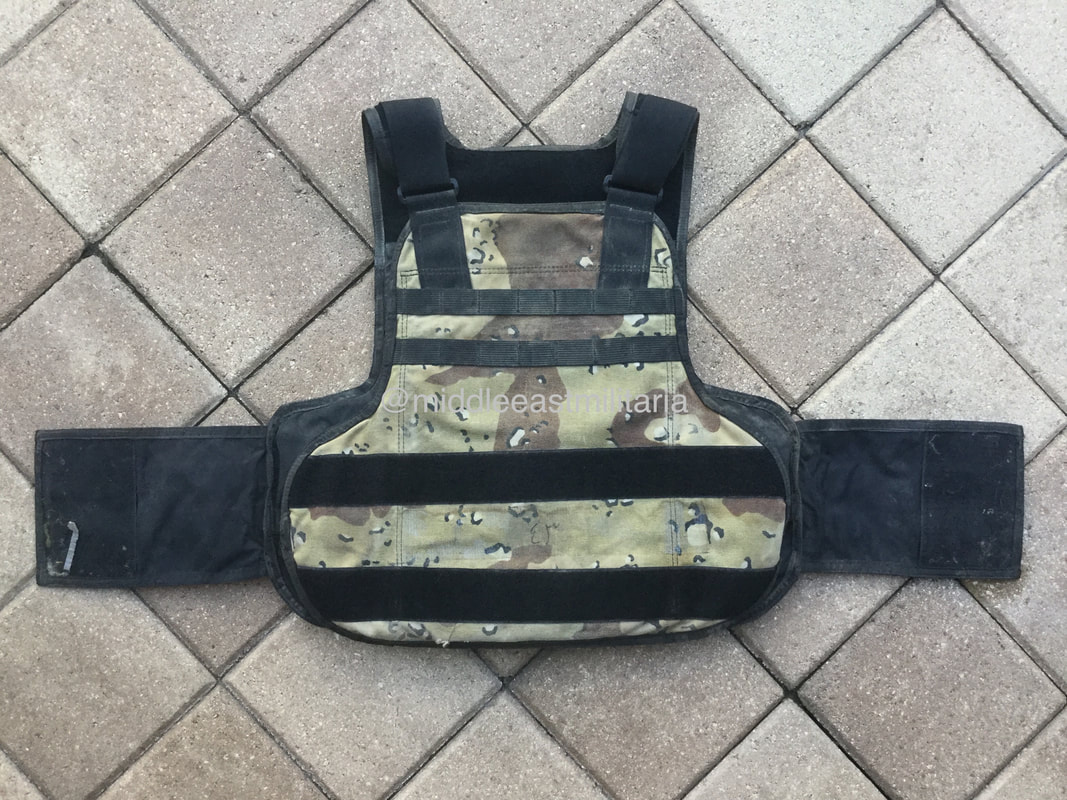 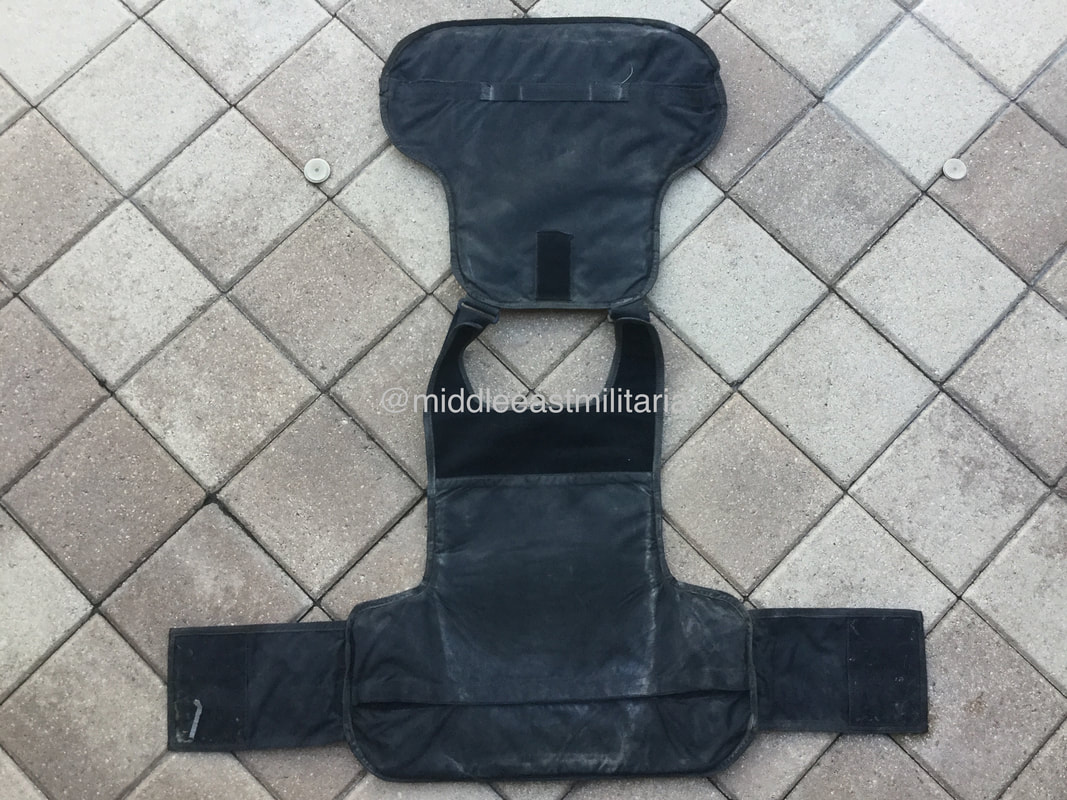 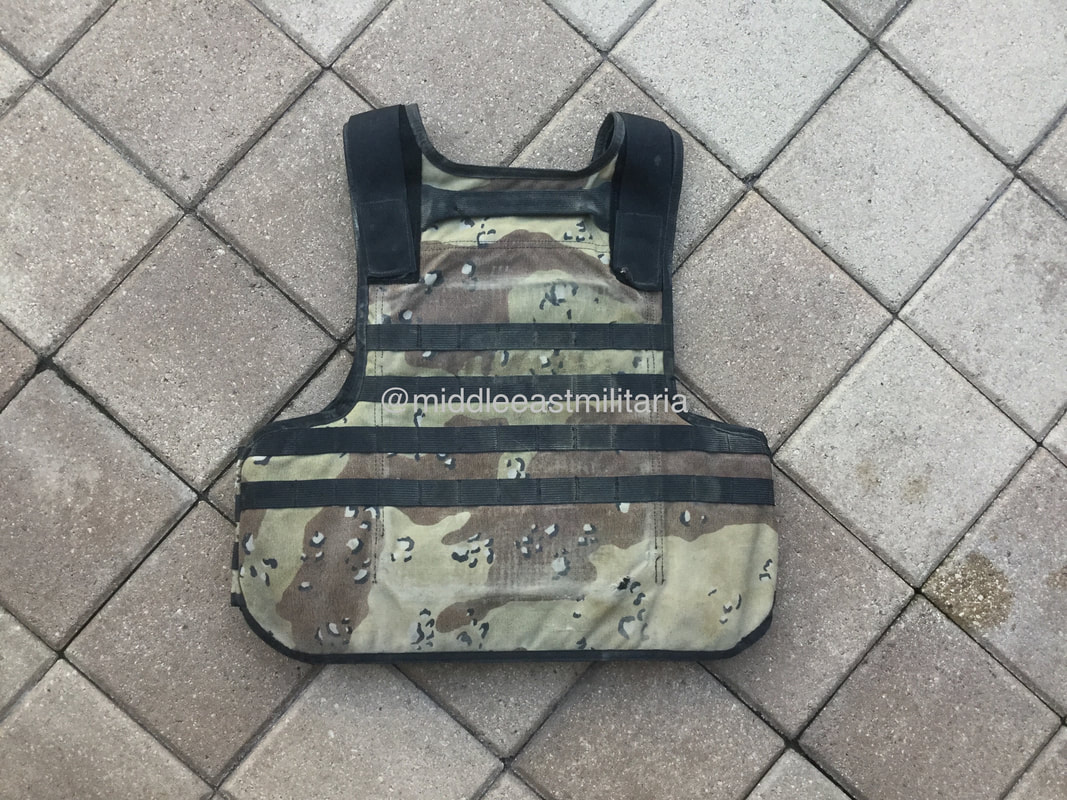